Whatspp is the most popular social messaging apps worldwide. If we talk about users on whatsapp billions of people worldwide uses whatsapp and it will keep on increasing day by day. Here on whatsapp we can exchange media, text messages, and videos. It is so popular worldwide because it keeps on adding new features in whatsapp to make it a user friendly app. One new feature is that we can bookmark important messages by putting a star in to that message and between loads of different messages we can easily find those messages which we have put star messages.

Process  to star or unstar a message on Android Phone

How to star a message

1. open the whatsapp on your phone.

2. click and hold the message which you want to star

How to unstar a message

1. open the whatsapp on your Android phone.

2. then again tap and hold on starred message.

Process to view the starred messages

3. Here you can view all the starred messages of all individual groups and individual chats. 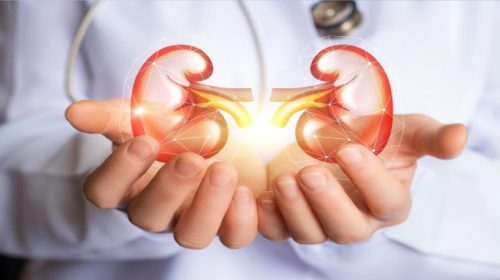 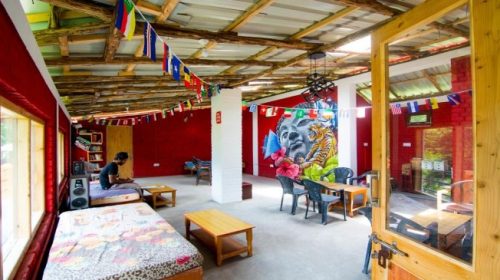 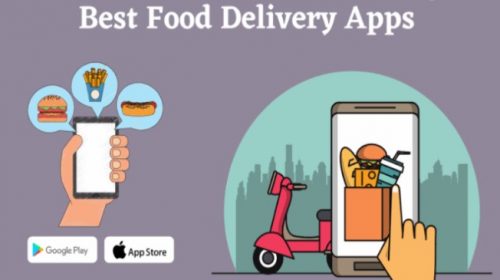