If you lost your train ticket during or before the journey . Can you be able to travel without a ticket? There is no need to panic lets us discuss what you can do in such a situation.

This is a common mistake which can be happened to anyone so Indian railways gives a new facility to its passengers in such a situation. So if you will lost your train ticket you can travel by getting a duplicate train ticket although you have to pay some extra money for that.

Read More : Best things You can buy on this Dhanteras

According to our Indian Railway website indianrail.gov.in. if your confirmed/RAC  ticket is reported missing before the preparation of the chart , a duplicate ticket can be issued in Its place. However some extra charge should be paid for this

You can get a duplicate ticket for the second and sleeper class for just paying Rs 50 and for second class you have to pay RS 100. After preparation of the reservation chart the information about loss of confirmed ticket is received then a duplicate ticket is issued on the recovery of 50% Fare

Things you should take care

1. If you are applying before the preparation of the reservation chart, then the same charges will be applicable for the lost ticket.

2. According to Indian Railways No Duplicate ticket will be issued for mutilated tickets in the waiting list

3. Refund is also admissible on mutilated /mutilated tickets if the genuineness and authenticity of the ticket are verified on the basis of details.

4. In case of RAC Tickets No duplicate ticket can be issued after the preparation of the reservation chart.

5. In case you will find the original ticket after the issue of duplicate ticket and shown both the tickets to the railways after the departure of the train so the fee paid for the duplicate ticket will be refunded however 5% of the amount will be deducted which is Rs 20 accordingly. 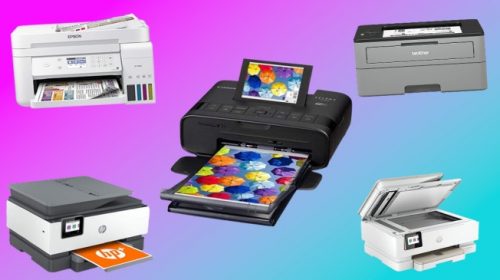 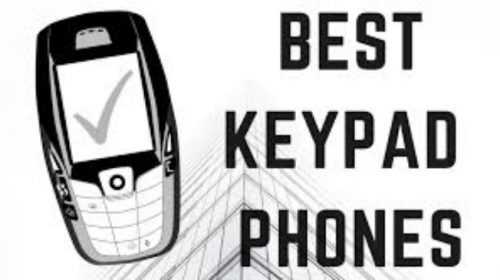 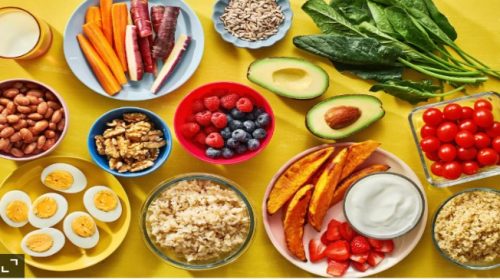 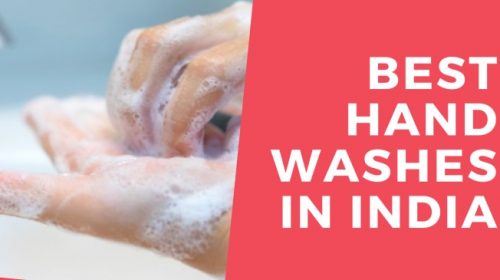