What is a virtual id?

The VID is a 16 digit number, which is randomly created and is revocable that means you can cancel an already generated VID and generate a new one if you want to. VID is an alternative to your biometric or iris verification.

How can you use a VID?

No one can track your AADHAAR number from your VID.

Who can generate a VID?

A VID can only be generated by a person whose mobile number is linked with aadhaar in UIDAI’s database, this is because all facilities related to aadhaar are one time password (OTP) enabled.

How long is the virtual id valid for?

Once a VID is generated, it is valid for as long as you don’t create another VID, currently there is no expiry date mentioned for a VID once generated. But one should note that you can only generate another VID if one day has elapsed after the creation of first one. How often can you generate a VID?

You can regenerate a VID for multiple number of times

Which entities will accept the VID in place of aadhaar number?

For various other services that require your aadhaar number, you can now use a VID for example

For opening a bank account, aadhaar is required but now you can use a VID instead of providing your aadhaar number. UIDAI is also making efforts to encourage various enterprises to accept VID.

How to generate aadhaar VID?

Go to this link https://resident.uidai.gov.in/web/resident/VIDgeneration

Then enter your aadhaar number in the box provided, Enter the randomly generated security code to prove you are not a robot, click on send OTP.

you will then receive an OTP on your registered mobile number, enter the OTP

Right below the field to enter OTP, there will be two options first one being generate VID if you want to generate a new VID and second one to retrieve VID, if you have already generated a one.

That’s it the VID will be sent to your registered mobile number linked with aadhaar. 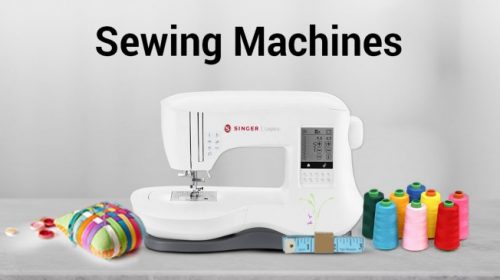