The department of homeland security said that there will be news laws by January 2019 to benefit the US workers by the US citizenship and immigration services (UCIS). The year in 2018 had not many good surprises for H-1B visa laws for immigration, its looks like it is not going to be too difficult for the year 2019.

The DHS explained that there will be new proposal to revise the “definition of speciality occupation”. Now only the most efficient professionals and workers will be allowed to settle for work.

The new proposal not only will talk about the employment and a relationship between the employer and employee it will also talk of the payments of workers under H-1B visa to ensure that they are compensated properly. This proposal will affect many big tech giants and contract based IT companies. The proposal will be under unified fall agenda of Donald Trump administration.

Trump gave a statement and said that he want high skilled people to enter the US. On addressing a meeting he said “I am very tough at borders. We have been tough on borders. People have to come to US legally not illegally. I want them to come on merit.”

When he was asked about his take on immigration, he said “What I want is people coming on merit. I want lot of companies to come in. We have lot of car companies after 35 years. We have companies like foxconn going to winsconsin with a very massive plant”.

Between the proposals and trump’s statement, there had been a legal case against UCIS for issuing visa for less than 12 days.

The UCIS has been making changes in the rules of its own, whereas according to law the minimum period for issuance of visa must be minimum 6 months unless it is requested by the applier to do so. It is to be noted that a 3 year visa can be extended for 6 years period, said by IT serve alliance, a non profit trade association. The association also explained that they issued visas for 12 days while others have issued visas for 28 and 54 days as per TOI report. There were also times when UCIS sent approval notices after the duration of visa expired. There had been similar instances of it in the past. 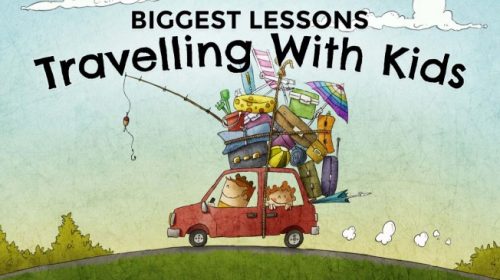 Bored at home visit these adventurous destinations in India